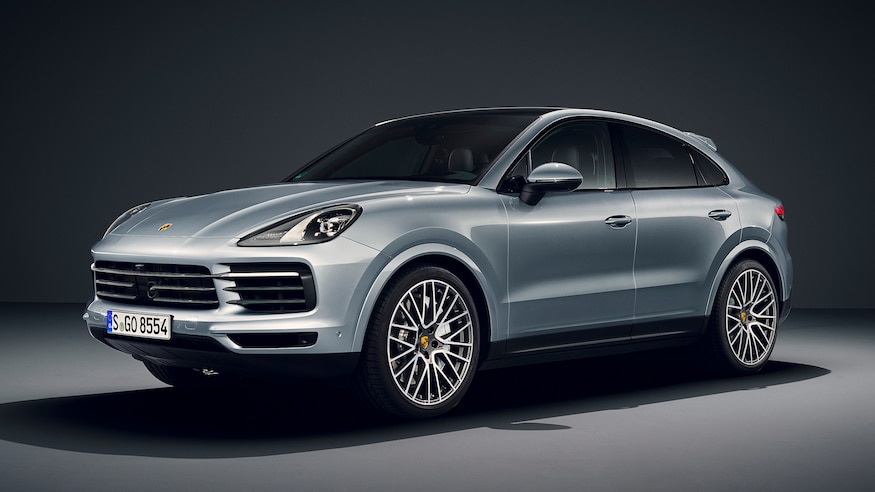 The Second-Generation Porsche Cayenne, also called the 958, went on sale in Mid 2010 and was called the 2011 model. It originally debuted at the 2010 Geneva Motor show. The 2011 Porsche Cayenne was larger than the first-generation Cayenne but with a more evident slant towards the rear window. So, the way it was built meant that the windshield was less upright with a sloping roofline, smaller windows in the back, door-mounted mirrors, and headlight design borrowed by an earlier Carrera GT. The Cayenne also featured LED daytime running lights and a brand-new interior that appeared to be borrowed from the Panamera.

Porsche made sure that the second generation was around 551 lbs lighter than its predecessor. The weight was mainly reduced by removing the low-range transfer case, which resulted in more fuel efficiency compared to the previous lineup. The company also used lightweight aluminum and magnesium to shave off more weight.

While the second generation had a lower stance, it was still a capable off-roader without compromising design and layout. In addition to a diesel engine, there as also a hybrid version of the Cayenne.

The ‘S’ model came with a powerful sunroom and driver’s seat memory. There was also the rearview mirror, keyless access, a memory system, etc. added to the vehicle.

The most premium of them all, i.e., the Cayenne Turbo and the Turbo S came with a navigation system, voice recognition, heated rear seats, four-zone climate control, and a six-disc CD system.