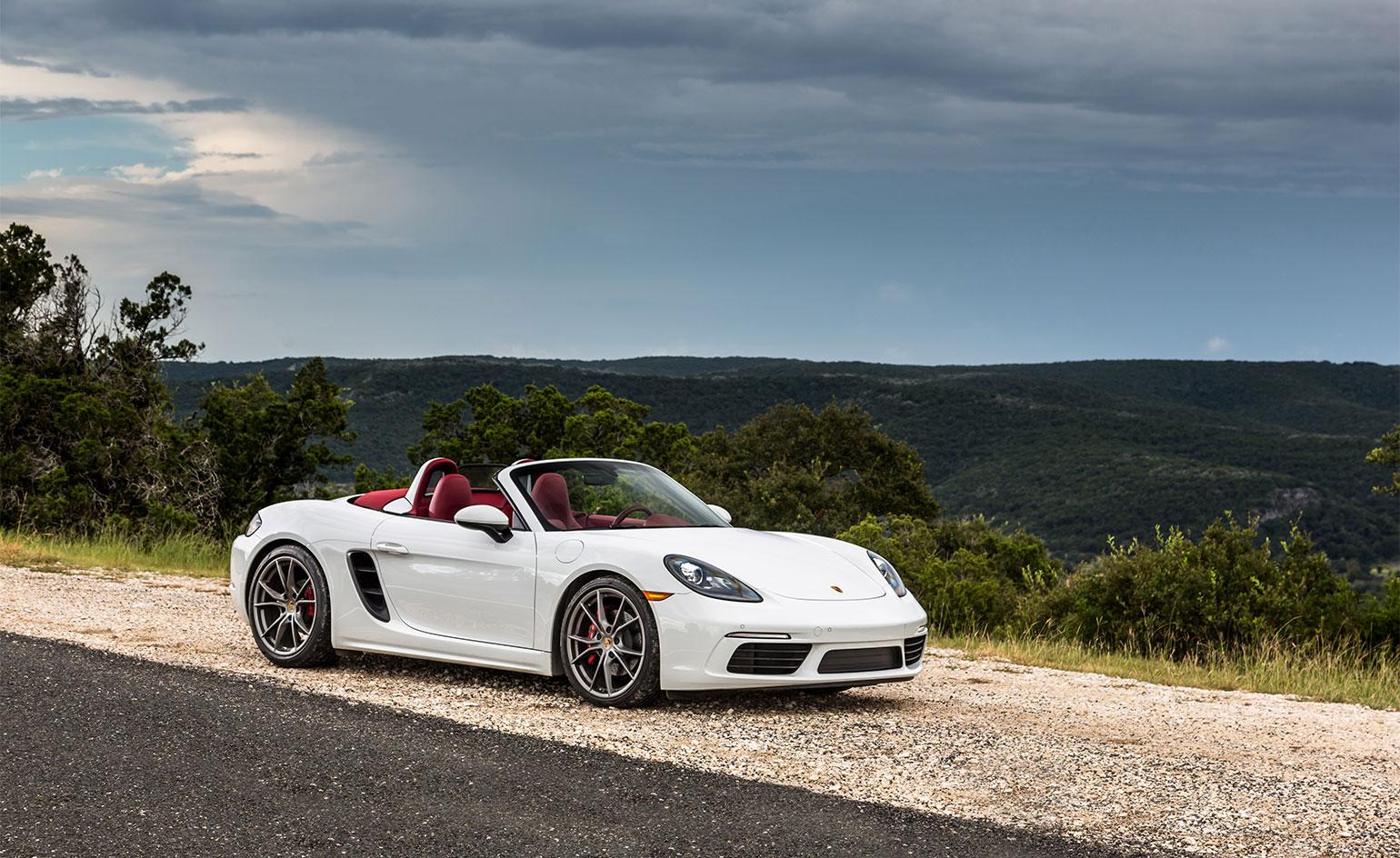 The Porsche 981, also called the third-generation Boxster was also the second generation Cayman. The vehicle was announced in March 2012 at the prestigious Geneva Auto Show, and sales of the units started in the Summer of 2012.

The 981 mirrored Porsche’s efforts to introduce a new design language which started with the 911 and later the 918. It featured brand new transmission specs and a revised engine. The 981 Boxster came with a revised chassis, which boasted over 40% percent more rigidity. The front track measured 40mm wider, with a rear track of 18mm, and a 60mm wheelbase.

The instrument cluster of the 981 Boxster featured a 4.6 inch TFT colour screen in addition to various sensors which allowed the car to display accurate oil temperature, oil pressure and engine temperature. The Sports Chrono package came with dynamic gearbox mounts. The vehicle was also the first to introduce the auto start/stop system.

Later Porsche unveiled what was named the Boxster Spyder which was mainly based on the 981 Boxster. The vehicle was unveiled at the 2015 New York Auto Show. The styling was very similar to the previous generation Spyder. It featured the same twin hump rear deck in addition to a manual canvas top.

The vehicle was similar to the Cayman GT4, using the very same rear and front fascia. It also featured a slightly detuned GT4 engine, i.e. the 3.8-litre flat-6, which made it the most powerful and physically the largest engine to be used in a Boxster back then. At 385 HP, the vehicle could go up to 290 km/h.