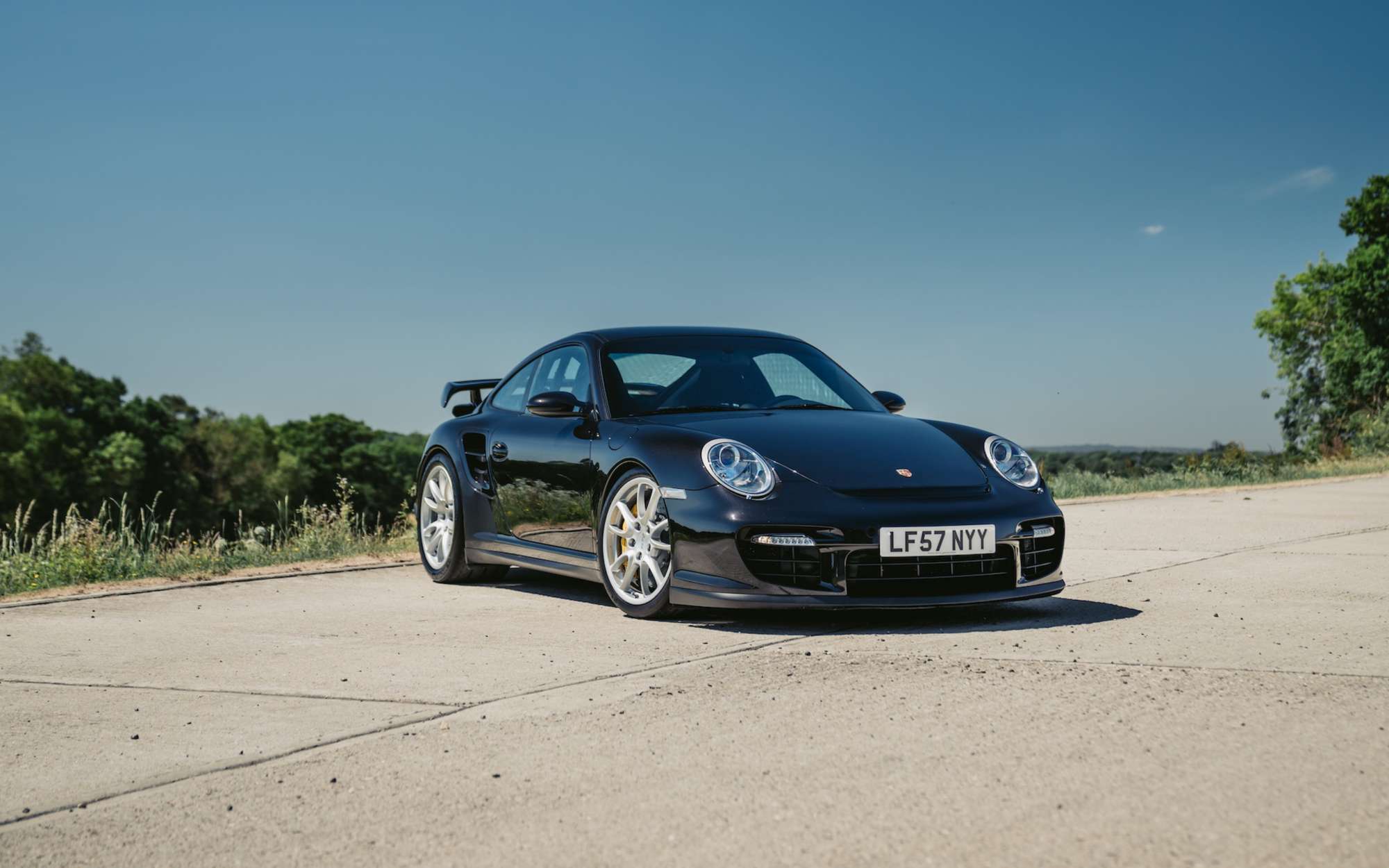 The 2005-2013 model of the Porsche 911 sports car is referred to internally as the Porsche 997. The vehicle was produced and sold between 2005 and 2013. The lineup consisted of the Carrera S coupe, and the Carerra. The Carrera 4 was an all-wheel-drive vehicle, and the first ones rolled out in November of 2005, later the GT3 and Turbo versions were introduced in 2006, with the GT2 rolling out in 2007.

While the 997 is best known for the cabriolet and coupe versions, Targa versions of the vehicles were also produced and sold, with a glass canopy.

An Evolutionary Upgrade from the 996

The 997 was considered an incremental improvement over the significantly changed 996, with fresh interior styling and design. However, the most noticeable difference or replacement is the removal of the so-called “Fried Egg” headlamps that gave the 996 a bug-eye look.

The 997 also included large 18-inch alloy wheels, which were standard across all models, with slightly more power than its predecessor. However, overall technically, the 997 was similar to the 996. Though the slightly more powerful S version had a large engine, sports exhaust and suspension.

In 2009, the Porsche 997 received mainly a styling update and a slightly revised engine that used direct fuel injection, along with the introduction of PDK which was the company’s dual-clutch transmission. The updates made the 997 models faster, more fuel-efficient and lighter than the outgoing one.

The 997 Turbo was entirely re-tuned, with the all-wheel-drive system receiving optional torque vectoring. The new model, when equipped with all the features, could do 0-100 in under 4 seconds.

Over the 997 was very well received and a favorite for many popular car reviewers across the world. Jeremy Clarkson, for instance highly recommended the 997 to Porsche fans and sports car lovers.