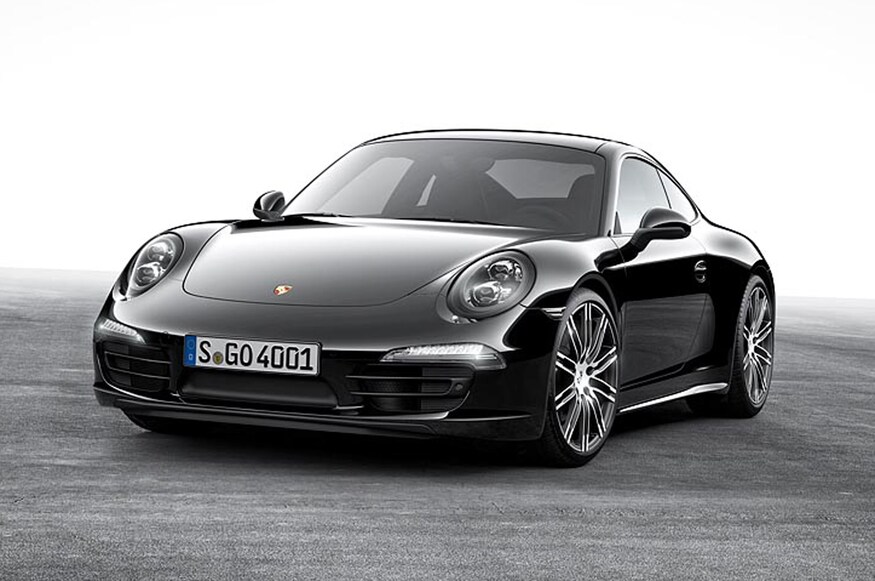 The 991 Carrera also called the First Phase Carrera was introduced in 2012, with a twin-turbocharged 3.8-litre flat-6 engine. The engine generated a solid 513hp, with 620NM of torque.

The ‘S’ version was an upgraded version with the engine outputting 552hp, and 77 NM of torque. However, that torque was made possible by the implementation of the over-boost feature. Both vehicles were all-wheel drive, though the Turbo came with a 7-speed manual shifter, also with the option of Porsche’s PDK dual-clutch transmission which was an option for the Turbo S. Though the ‘S’ variant only came with the PDK transmission.

The Turbo S could reach speeds of up to 100 km/h or 62 mph in just 3.1 seconds, though many who tested and reviewed the vehicle reported reaching the speed in 2.6 seconds. A couple of noteworthy features included adaptive aerodynamics and rear-wheel steering as standard.

The 991.1 along with the 911 Turbo were the last vehicles to offer a manual transmission option. The Turbo Cabriolet and the Turbo S Cabriolet were also added to the 991 lineups later in 2013. These were first unveiled at the 2013 Frankfurt Motor Show.

The 991 Carrera was very well received; it was often touted as Porsche’s ability to introduce new technology that changed the industry. While speeds across all 991s were impressive and received high marks from reviewers, there were by no means the fastest in the industry. However, the vehicles were known for their reliability, excellent resale and beautiful design.

The 991 Carrera’s final unit of the first generation was rolled out in 2016, after which Porsche introduced their second-generation Carrera. However, many critics continued to compare the second and subsequent generations to the relatively successful first generation.