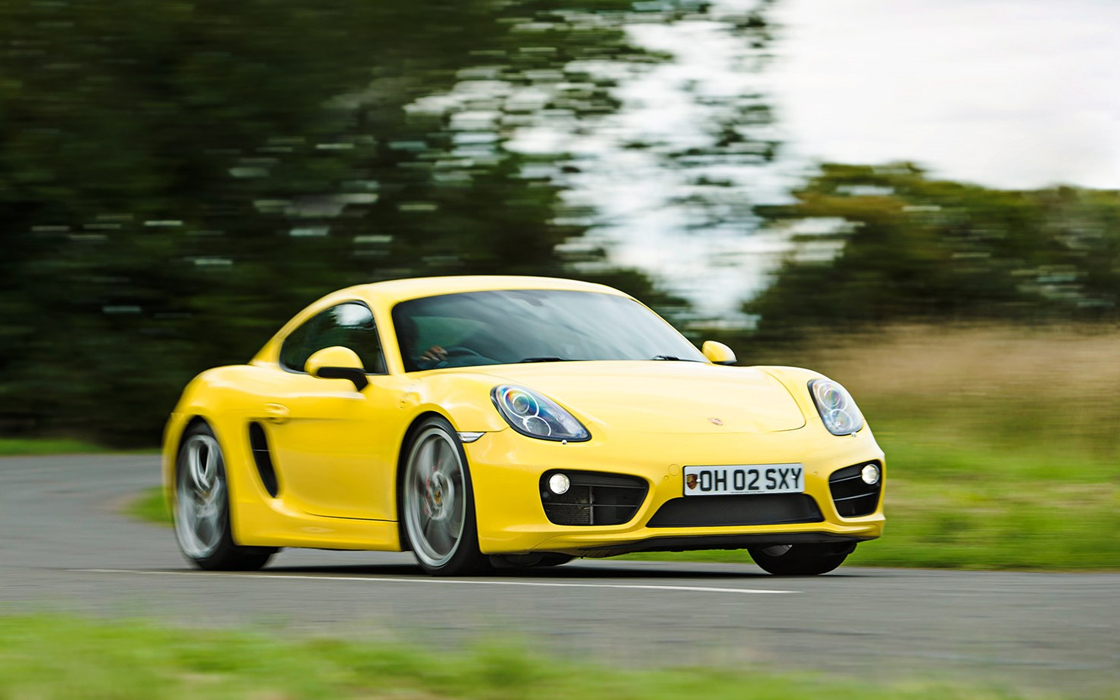 The second Generation Cayman or the 981 Cayman as it is called was first unveiled at the 2012 Geneva Motor Show. However, it wasn’t until 2014 when the first production units began to roll off the assembly line. The new vehicle was available in two trims, i.e. the 2.7-litre engine as well as the 3.4-litre S trim. Both were available with a six-speed manual transmission coupled with a dual-clutch 7-speed PDK transmission.

The 981 featured a brand-new body with a longer wheelbase, a redesigned interior to match the 911 models and a wider front track. Many in the motoring industry were impressed with the car’s excellent handling. It was touted as a vehicle with the best handling across all price ranges, owing to its slick driving dynamics and mid-engine placement. That said the S version benefited from the same engine and gear as the 911 that used the same 3.4-litre engine.

Originally introduced in 2014 the GTS was based on the same 981 platform but featured a slightly more powerful engine, 20-inch wheels, new body kit, sports exhaust, and Bi-Xenon headlights. It was also 30.5 mm longer than the Cayman S and Cayman owing to its bumpers.

The GTS also came with an optional passive sports suspension which allowed the vehicle to be 20mm lower as compared to others which were 10mm lower. The engine produced an impressive 341 hp, capable of 0-100 in 4.9 seconds, and 4.7 seconds for versions using the PDK, and 4.5 seconds for ones that used the Sports Plus mode, which was part of the Chrono Package.

Porsche made many incremental changes to the configuration of the Cayman S and standard versions which were closely related to what the company did with its predecessors. Overall, the vehicle was well-received both in Europe and in the US.