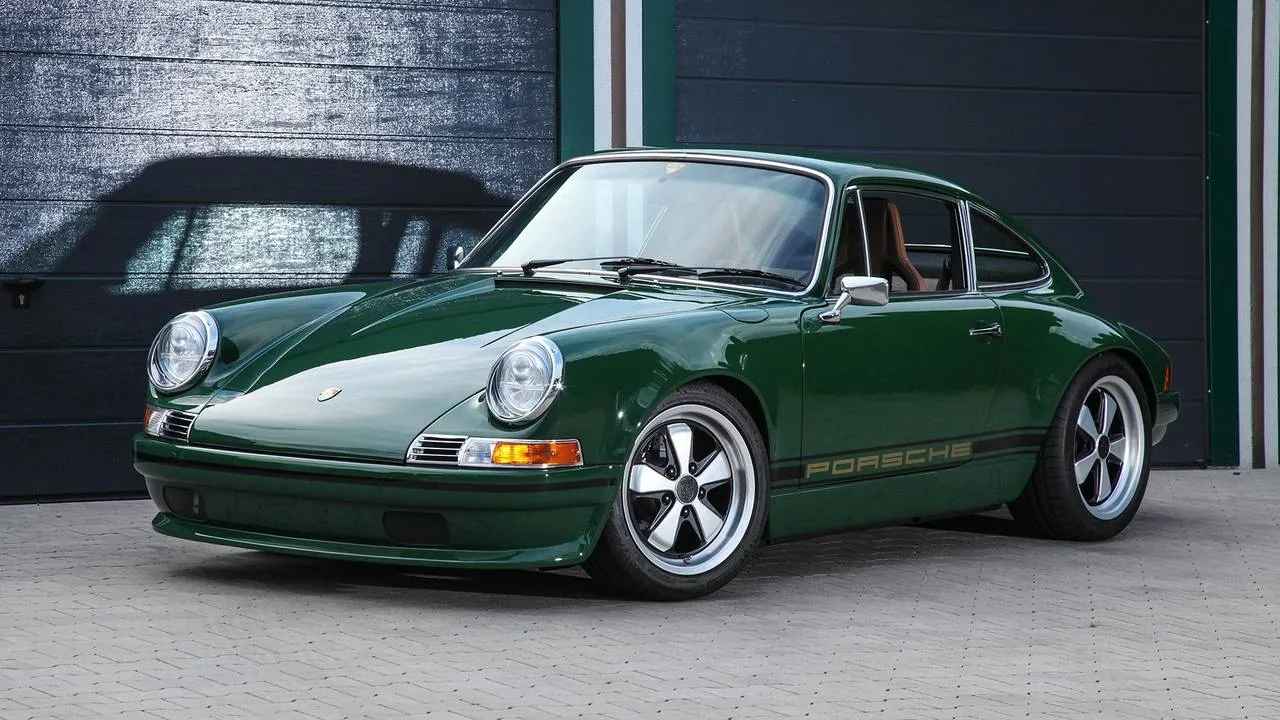 Introduced in 1988 the Porsche 964 was a leap in the 911 model range. The old 911 3.2 with the iconic shape ceased production and the 964 was its replacement. The 964 was a more modern looking and feeling car. It had plastic bumpers and more rounded shape, and not to everyones taste it lost the trademark “duck tail” and replaced with a speed sensative smaller version that retracted when it was not needed.

The model also brought more technology on the inside. It had power steering and a much smoother gearbox. The Porsche four wheel drive system was also introduced and pushed the handling capabilities of the vehicle to the next level. The engine capacity was also increased. The 3.6 flat six delivered more horsepower and latterly Porsche unveiled the Tiptronic gearbox which was new to the scene.