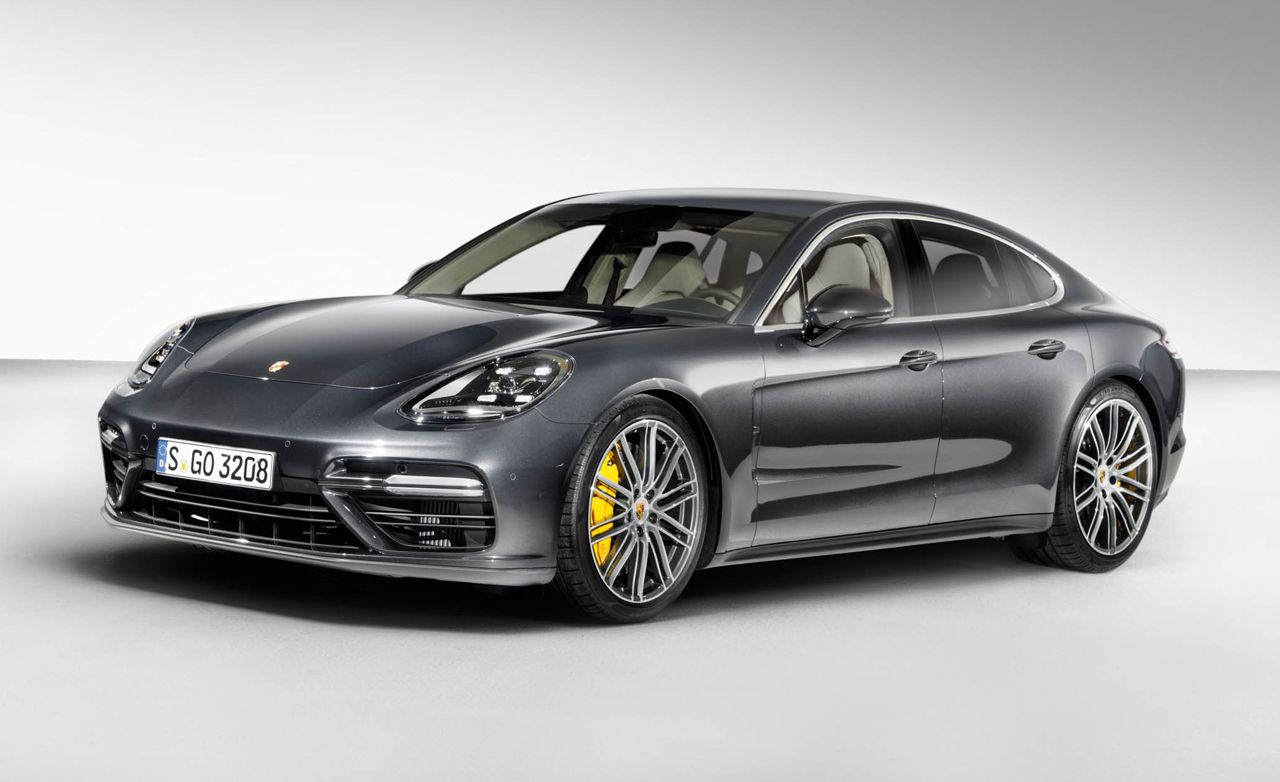 The Porsche 918 Spyder is the company’s limited production vehicle. It is a mid-engine sports car powered by a 4.6L naturally aspired V8 engine which produces 599HP at 8.9k RPM. The vehicle also includes two electric motors that add 210 kW of additional torque and 282 HP, bringing the combined power output to 875 HP.

The Spyder’s 6.8kWh lithium-ion battery pack on average delivers around 19km of range when driven under the US EPA five cycle tests.

Production of the 918 Spyder started in December 2014 and ended six months later in June the following year (2015).

The 918 Spyder 2015’s V8 weighs a massive 135kg, along with two electric motors that drive the rear wheels alongside the massive engine. The motors also serve as the primary generator.

Despite the hefty engine, the 918 Spyder goes from 0-60mph in just 2.2 seconds and reaches 100mph in 4.9 seconds. It does a quarter-mile in just 9.8 seconds placing it amongst the fastest cars in the world.

The 918 Spyder was first unveiled at the 2013 Frankfurt Motor Show and later produced as a limited series vehicle at the company’s manufacturing facility in Zuffenhausen. While pricing started at $845,000, the large battery size made it eligible for a federal tax credit of around $3,000.

In 2011’s North American International Auto Show the company unveiled the RSR version of the 918 Spyder. This version, instead of being a plug-in hybrid, it used a KERS system which was placed beside the driver. It also sported a more developed V8 complete with direct fuel injection capable of delivering 555 hp at 10,300 RPM.

The 918 Spyder was well received, but only limited numbers were produced and sold. That said it continues to be a collector’s Porsche!