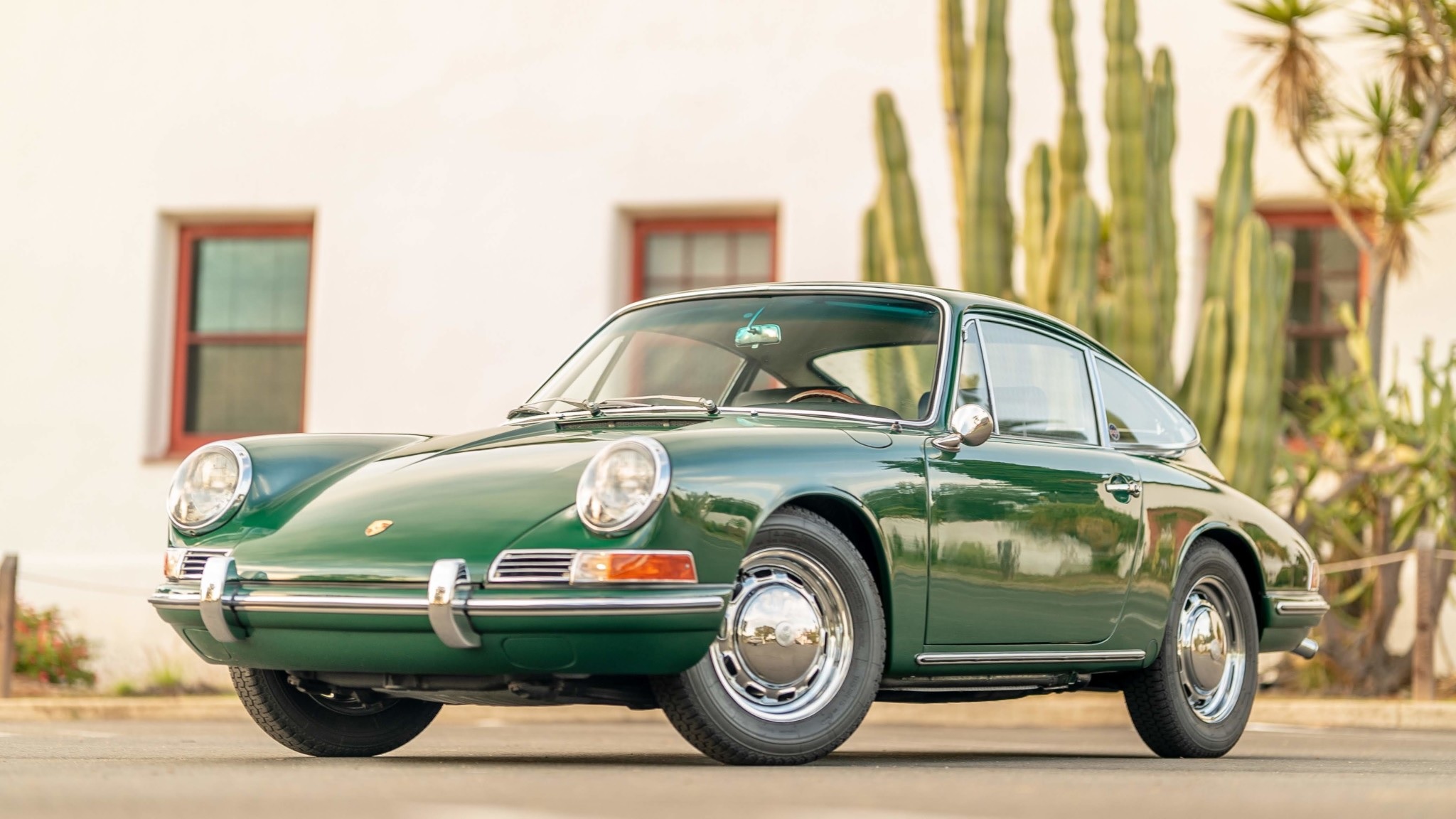 The Porsche 912 first rolled off the assembly line of Porsche AG in 1965, as an entry-level variant of the popular 911 series. However, similar to the 911, the 912 was a Targa body styled Coupe. The 912 is perhaps best known for its nimble handling thanks to a 1.6-liter air-cooled 4 cylinder box engine, which produced a rather impressive 102 SAE HP at 5800 RPM.

While the Porsche 912 was a stunning looking vehicle at the time sporting a boxer engine. However, what made it stand out was the fact that it was capable of 110 KM per 7.8 Liters, which works out to be around 14km a liter, not bad by even today’s standards. The high fuel economy boiled down to two things, the first being the low drag coefficient and the second being its highly efficient engine.

The Porsche 912 was and continues to be known as one of the most reliable, well built, sexy looking performance vehicles around. It was one of those cars that people looked great driving in regardless of age, and that’s one reason why it outsold the 911 during its first few years. The company produced 30,000 coupe units and around 2500 with the 912 Targa body style units, during the first five years of manufacturing.

While the Porsche 912 was for use on public streets, it soon found itself on the racetrack. As it turned out, the 912 was an excellent race car. The Polish Driver Sobiesław Zasada, drove a factory loaned 912, to pick up the European Rally Championship. It was later driven by Zasada, in 1967’s Rally of Poland, and finished first out of 50 entries.