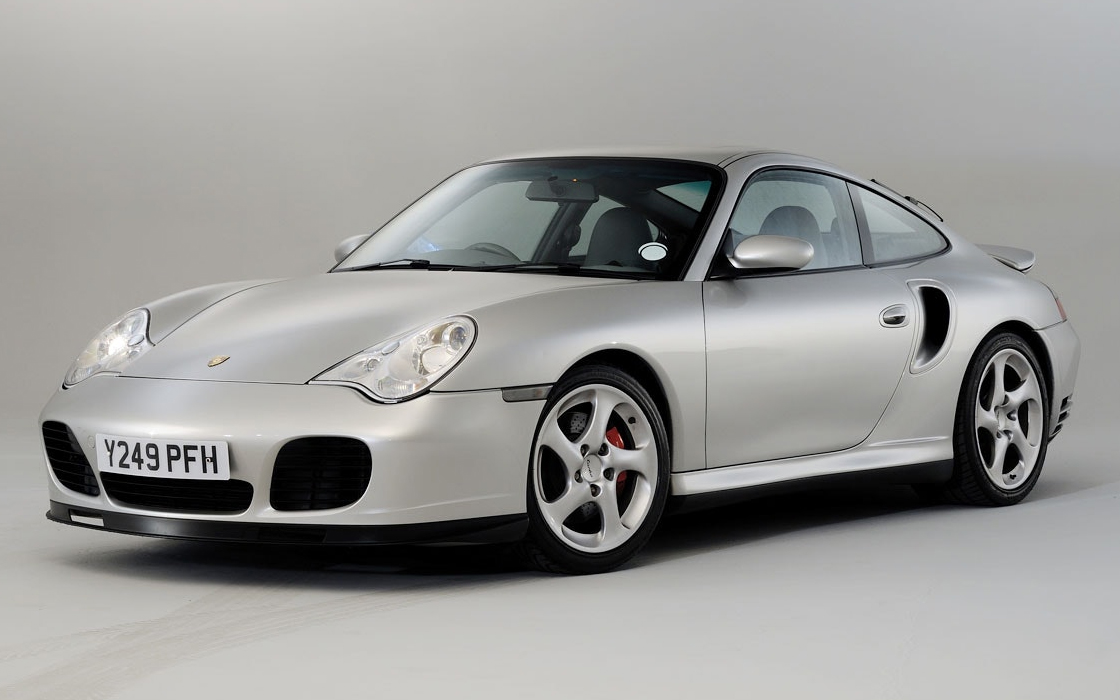 The 911 Turbo featured a 3.6L twin-turbocharged engine very similar to the 996 Turbo, but this time around the engine was slightly tweaked enabling 47 hp and 620 N.m of torque. The new Turbo variant also featured what’s called variable turbine geometry or VTG, which combines the low-rev boost of the engine with the small turbocharger, along with a larger turbocharger for higher rev power.

The new 911 Turbo boasted of better fuel efficiency as compared to the outgoing 996 Turbo. It also featured an all-wheel-drive system which was very similar to the Cayenne. The newly designed Porsche Traction Management system used the clutch to vary the amount of torque in the wheels to prevent slippage. Porsche stated that by redirecting torque, they were able to eliminate oversteering, allowing for neutral handling as well as better all-weather performance.

The steering wheel of the 911 Turbo had a built-in display which showed the various modes, i.e. Sports Plus, Sport, launch control etc. which could be chosen via the Sports Chrono package.

The 911 Turbo was one of the best selling cars in Porsche’s lineup. It received rave reviews from the automotive press and was touted for being the best that the company could offer.