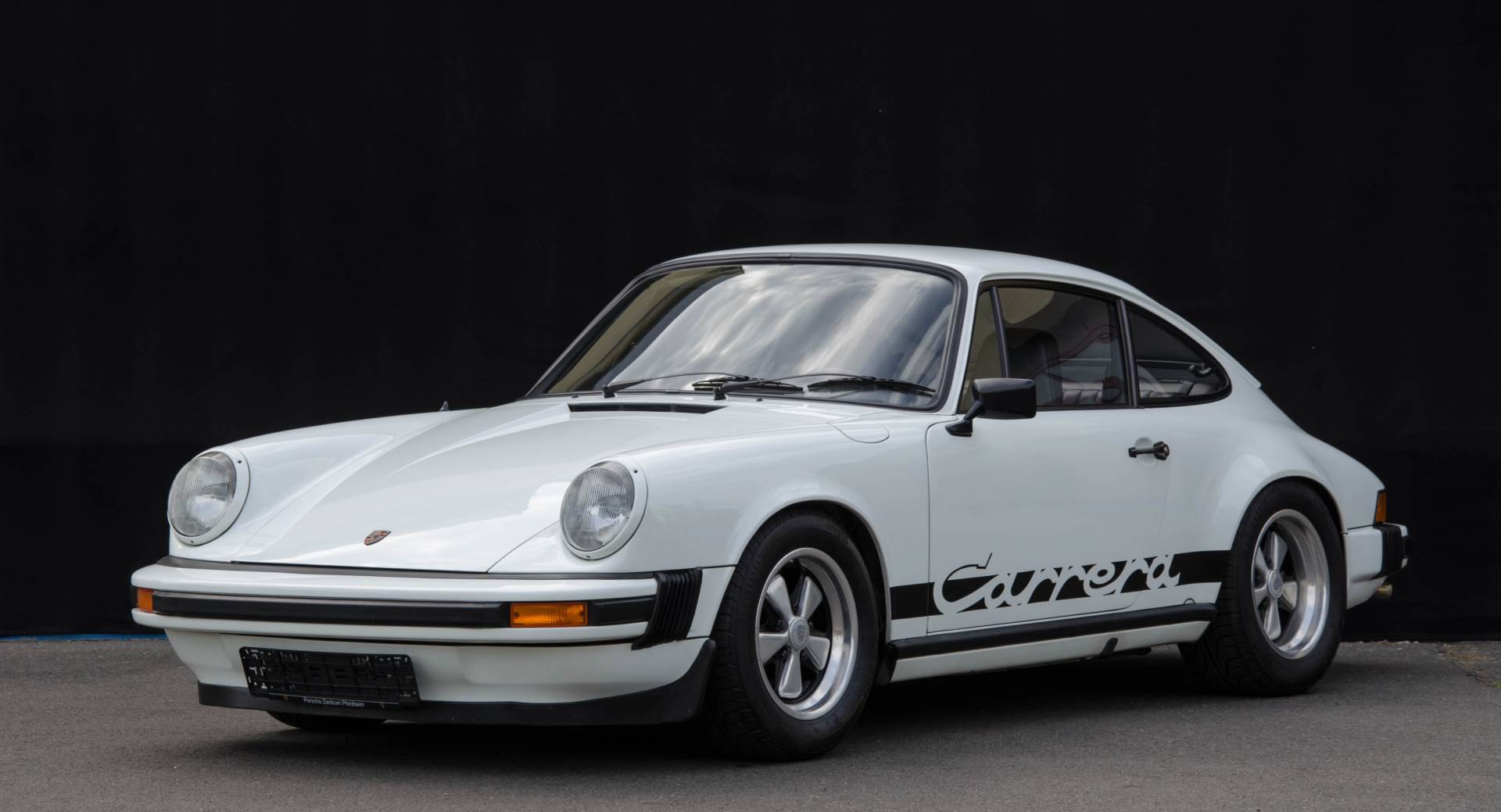 In 1981 the 911 went through what many believe to be an evolution with the introduction of their Type 964. The new model included many features from their flagship 959. It was one of the most important Porsches because the world economy was going through a recession, and the company had to come up with something more affordable.

The model was called the Carrera 4, which indicated that it has a four-wheel drive. Porsche engineers reduced the drag coefficient to a mere 0.32, with the addition of a rear spoiler, which would automatically deploy at high speeds.

The chassis was given a brand-new design, with new power steering, and ABS brakes debuting in the vehicle. However, the most significant advantage of the 911 had to be its 3600 cc 182 kW engine.

In 1990, the Turbocharged variant of the 911, boasted of improved power output with its 3.3. liter engine. Later in 994, the company introduced their Carrera 2/4’s 3.6-liter engine, which meant that the new vehicle produced a mind-numbing 355 hp or 265kW. However, since this version was only produced through 1994, it is one of the rarest Porsches around.

However, the 993 wasn’t just a significant advance I terms of the engine design but also appearance. That’s why its regarded as the best looking 911 of all time by many Porsche fans and car enthusiasts.